Over the last few months, there have been a bunch of photos that I’ve wanted to post on here but they didn’t really fit in with anything else. So, in no particular order, here are some odds and ends from September through December. 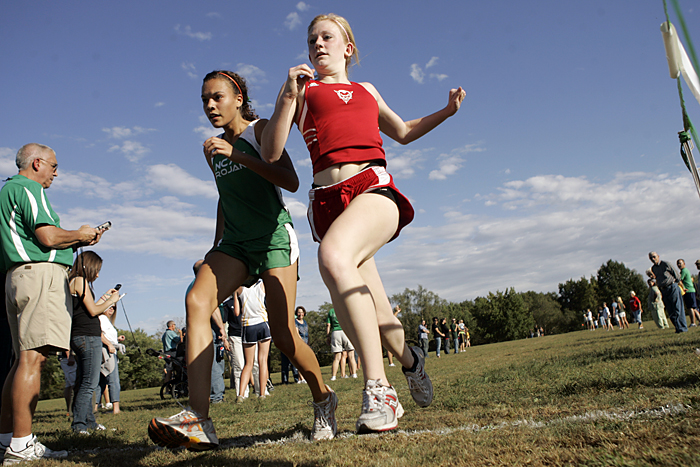 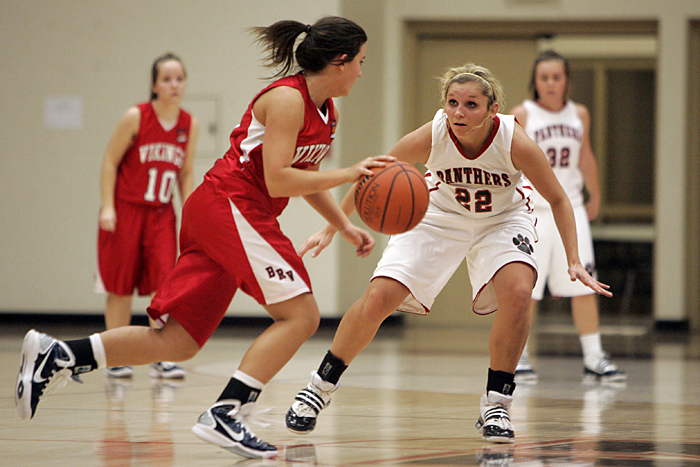 This next image was shot to be the cover of a special basketball preview tab. The two players are two of the best in the county. This image was shot using my DIY nodal plate. There are a few mistakes but I think they happened because I was rushed and may have actually taken too many pictures. 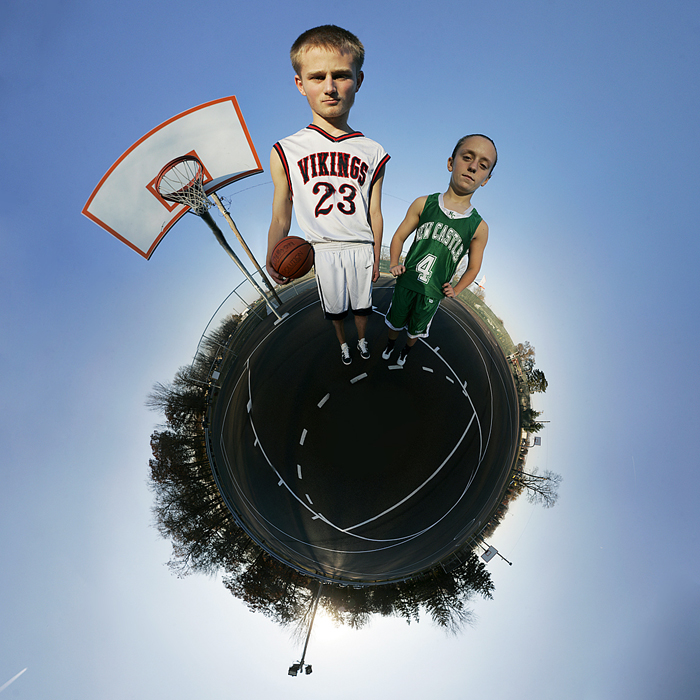 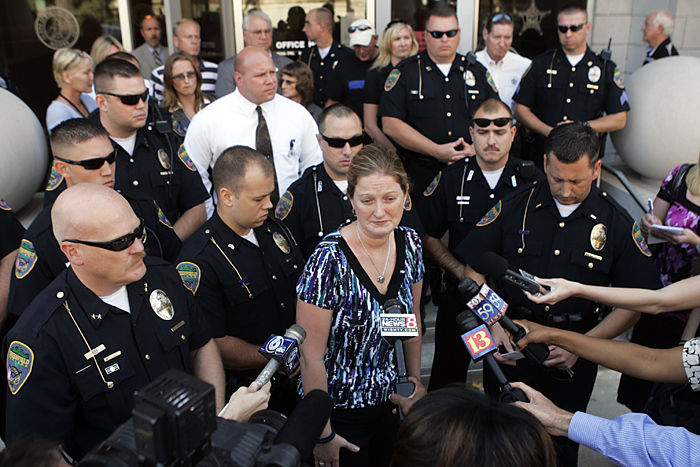 Lesley Phillips, wife of fomer Greenfield officer Will Phillips, speaks to the media Tuesday afternoon outside of the Henry County Justice Center. Phillips’ husband was killed when a vehicle driven by Sue Ann Vanderbeck hit him while he was riding a bicycle during a police exercise in Knightstown on Sept. 30. (C-T photo Max Gersh) ©2010 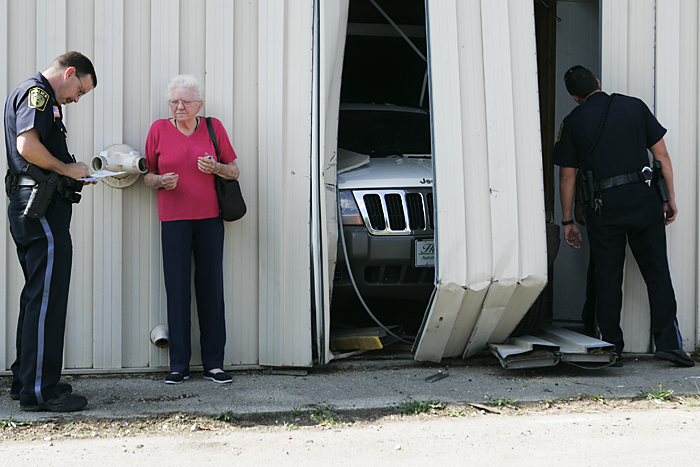 Opal Dixon talks with Sgt. Adrian Darwin after her Jeep went through a building Monday afternoon while backing down her driveway. (C-T photo Max Gersh) ©2010 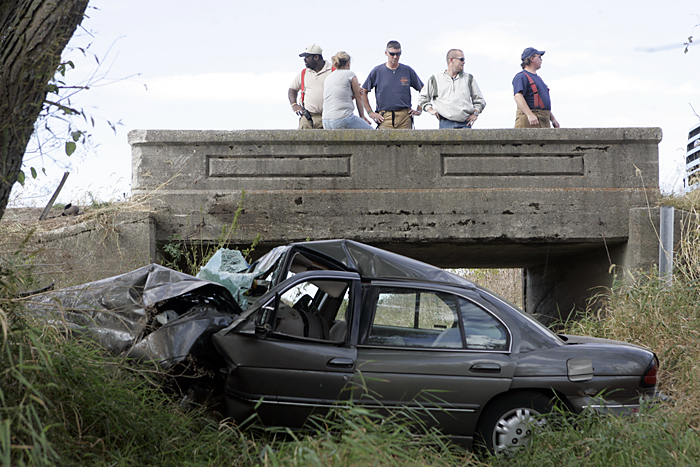 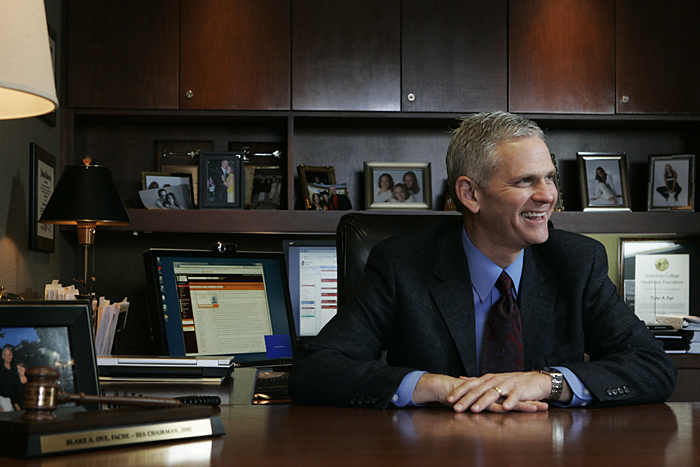