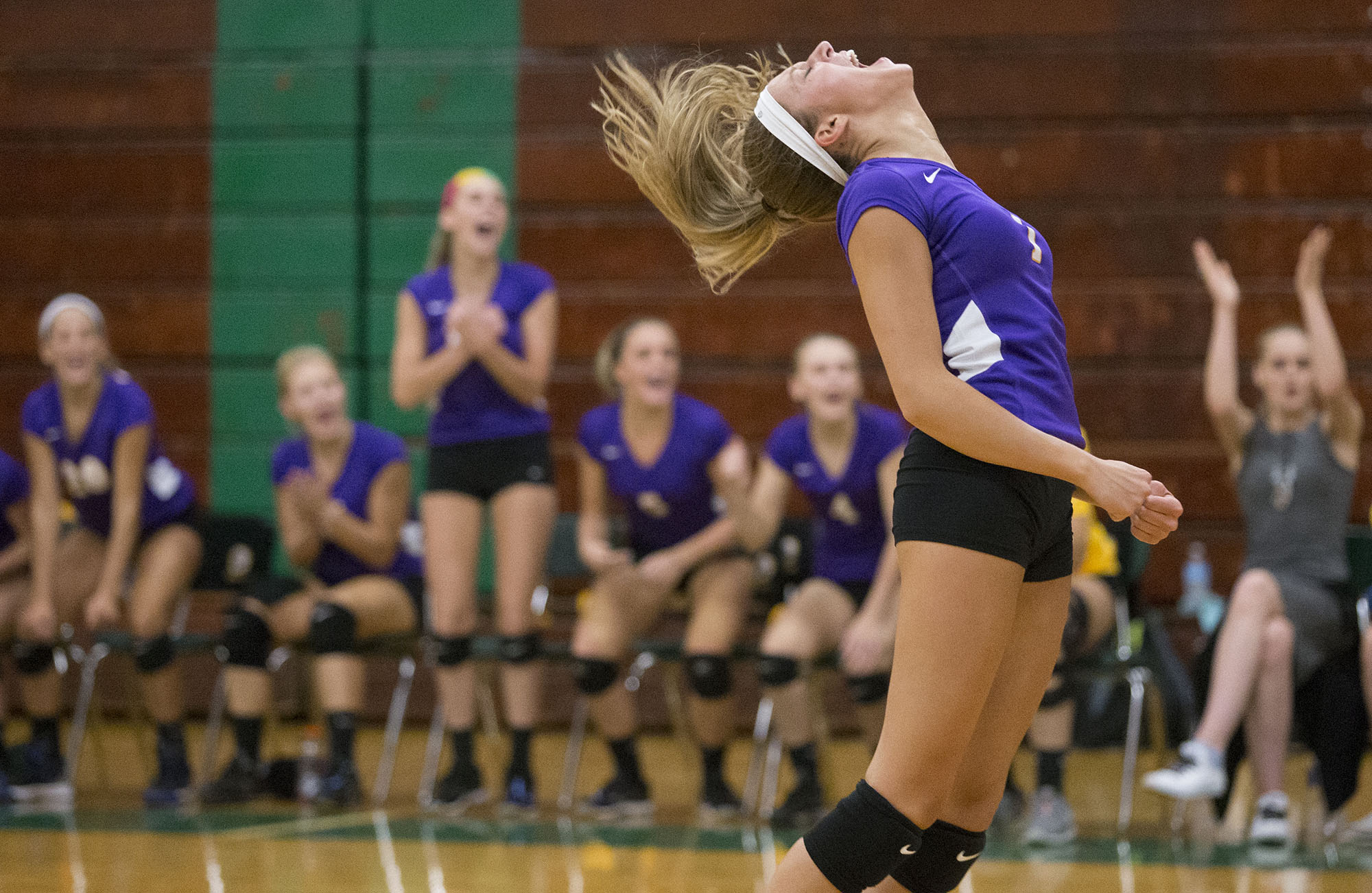 The word came down yesterday that five journalists at my paper, myself included, placed in the Illinois Associated Press Media Editors 2016 contest. The Rockford Register Star competes in Division III with the largest papers in the state.

I took third place in the feature photo category for my back to school photo.

D’Mari Bell puts her backpack in her locker Thursday, July 21, 2016, on the first day of class at Haskell Year-Round Academy in Rockford. [MAX GERSH/RRSTAR.COM STAFF] ©2016

I also took a first place award for my sports feature photo of a volleyball player reacting after a point.

The full list of contest winners can be found here.

The APME Photo Sweepstakes award (which I won in 2014) will be announced in June.