Here are some of the frames I enjoyed from March. Better late than never. 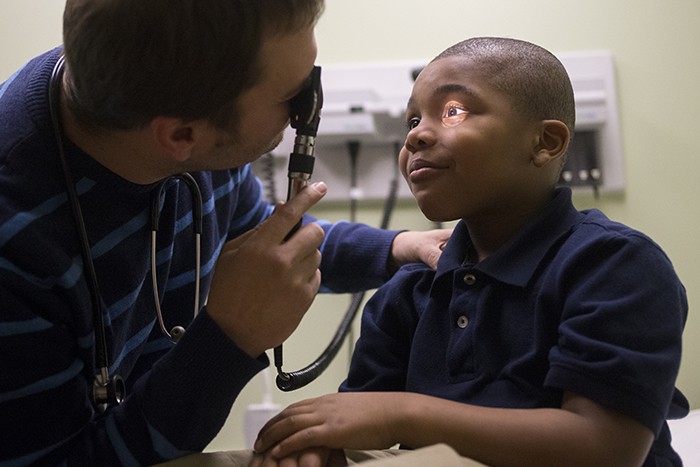 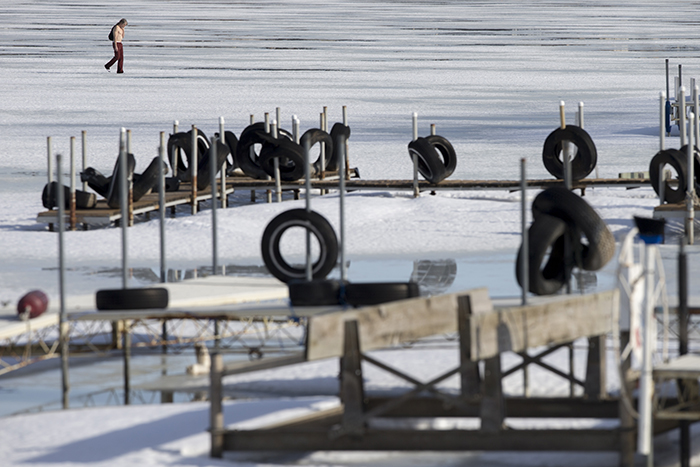 A man walks across the frozen Rock River towards emergency responders waiting at the docks behind the Lombardi Club on Monday, March 10, 2014, in Rockford. MAX GERSH/RRSTAR.COM ©2014 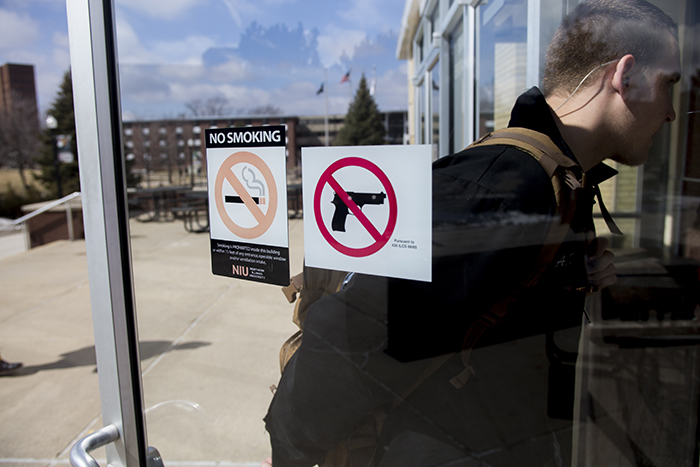 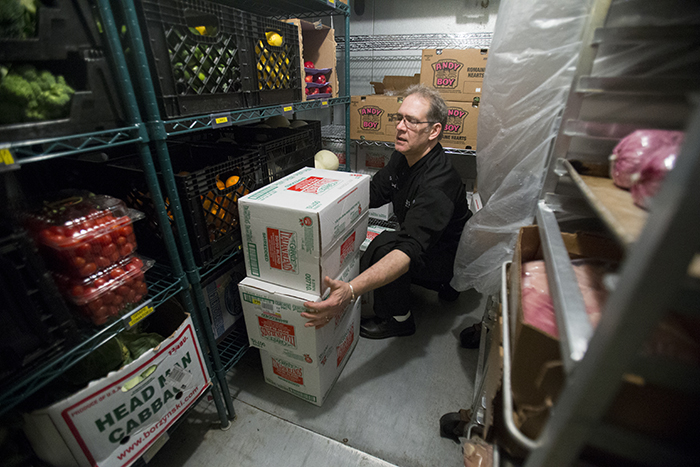 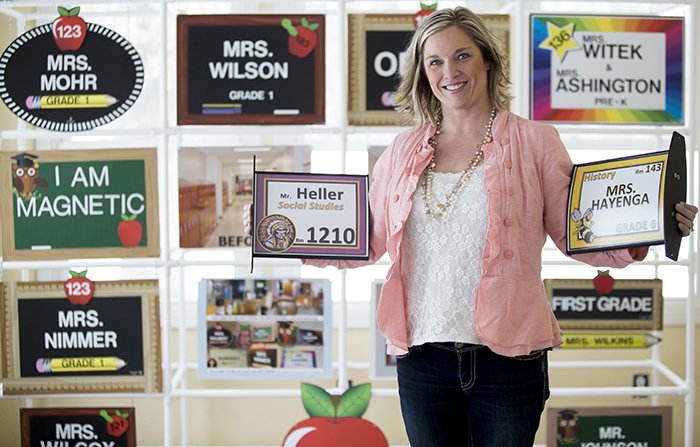 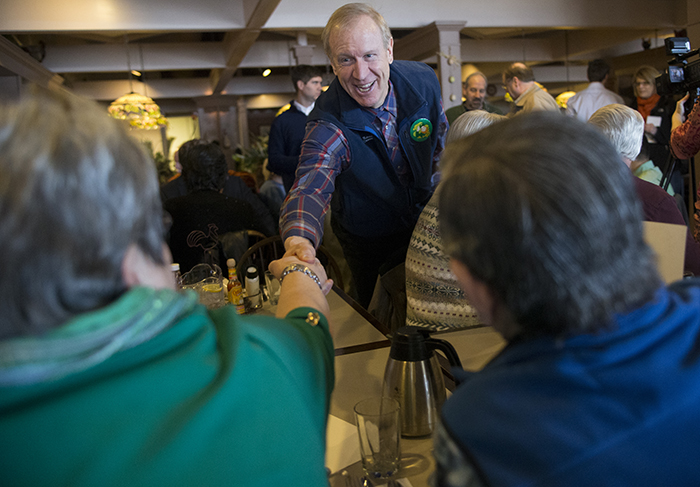 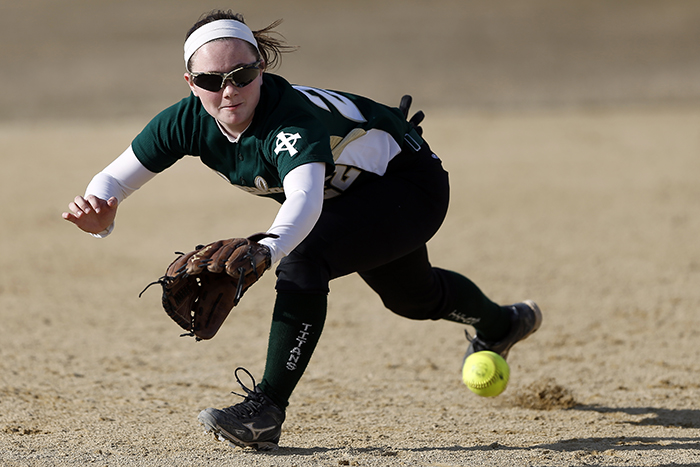 Boylan’s Dekoda Wallin reaches for the ball Monday, March 31, 2014, during a game against Stillman Valley in Davis Junction. MAX GERSH/RRSTAR.COM ©2014 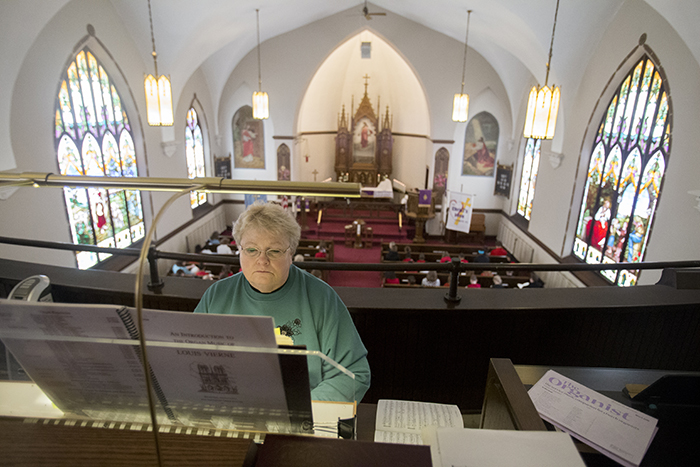 I also had the opportunity to do a few multimedia pieces in March. The first video I did was a quick hit video for a large package we did on the heroin epidemic in our community.

I also did a video for St. Patrick’s Day on how to pour the perfect pint of Guinness.

After the long winter, we had finally stated to see signs of spring. I decided to do a time lapse of the Rock River melting. The time lapse captures the river thawing from frozen to flowing over nine days. The lapse started at 5 p.m. on March 6, 2014, and ran through 2 p.m. on March 15, 2014, taking one frame every twelve minutes. Each day is compressed down to four seconds. The diagonal black bars that appear midway through the lapse are blades of the camera’s shutter which started to malfunction. That’s what I get for using an old backup camera for the project.