A new job keeps me on my toes

For those of you that don’t already know, I am a week in to my new job. I am the new Chief Photographer and Photo Editor at The Courier-Times in New Castle, IN. 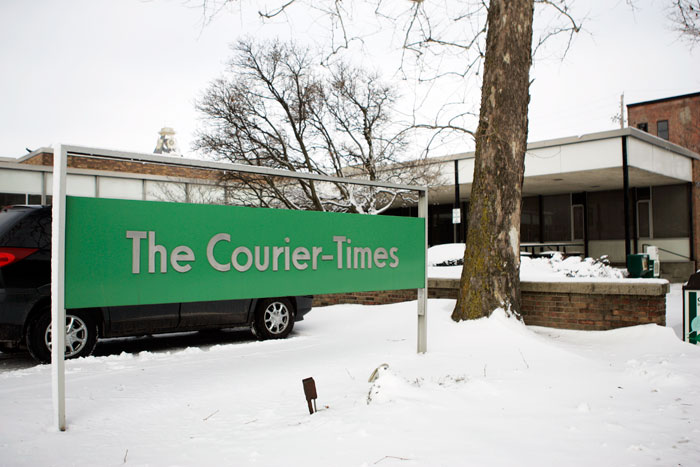 The job comes with perks. 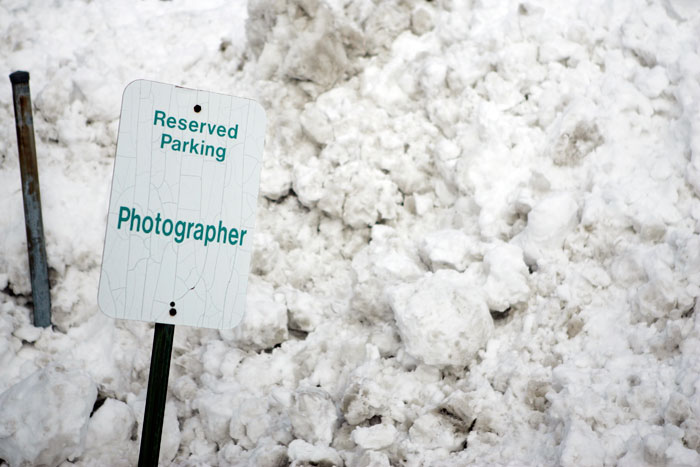 My personal parking spot at The Courier-Times

I love the challenge of making an interesting photo, no matter the situation. That is something I had to do my first day on the job.

The town is building a Mr. Fuel gas station right off the interstate. I guess I should say they will be building one. Right now, it is just an empty field.  I decided it was best to show the location and leave the empty field in the background. 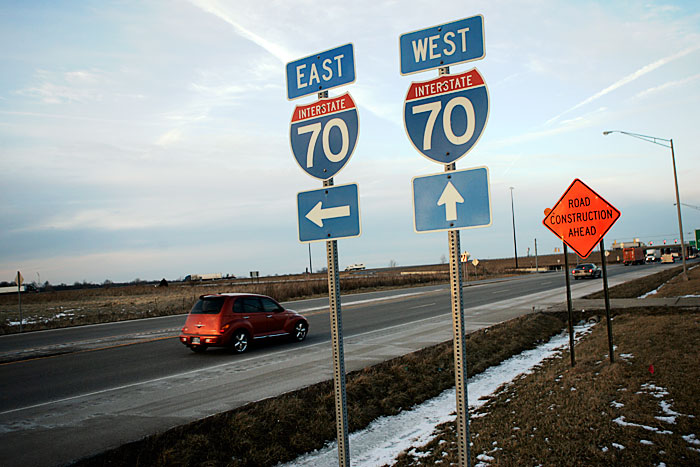 The southwest corner of the Interstate 70 and Ind. 3 will be the home to a new Mr. Fuel station. (C-T photo Max Gersh)

As we were winding down for the day and getting ready to send the paper off to the press, news breaks. A man robbed CVS Pharmacy. 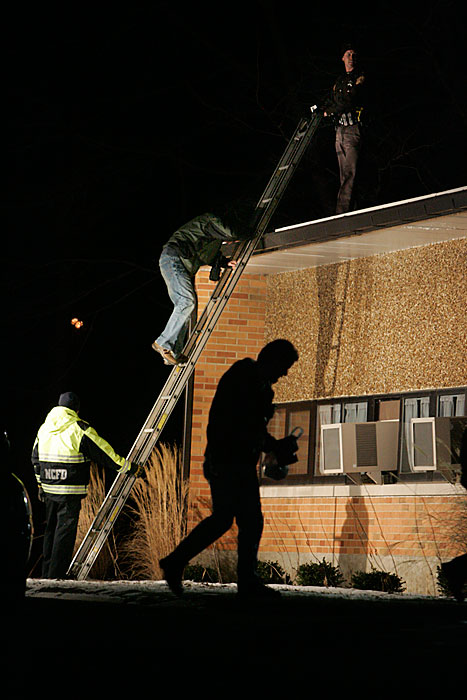 Narcotics officers come down from the roof of Greenstreet Elementary School on Monday night after recieving a robbery report from CVS Pharmacy. A man allegedly threw a bag of narcotics on the school's roof. The bag is being carried away by an officer in the foreground of this photo. (C-T photo Max Gersh)

Here is how it played the next day.

The next morning, I drove to Tri Elementary School to cover a science fair. 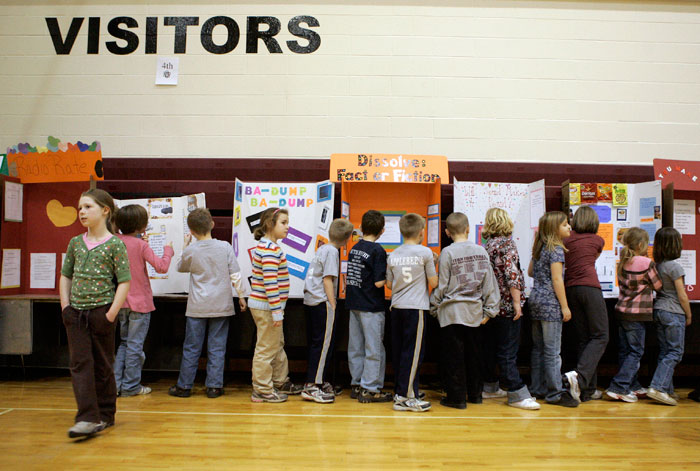 I then shot a portrait of a kid who is donating almost 50 pairs of his shoes to Haiti. 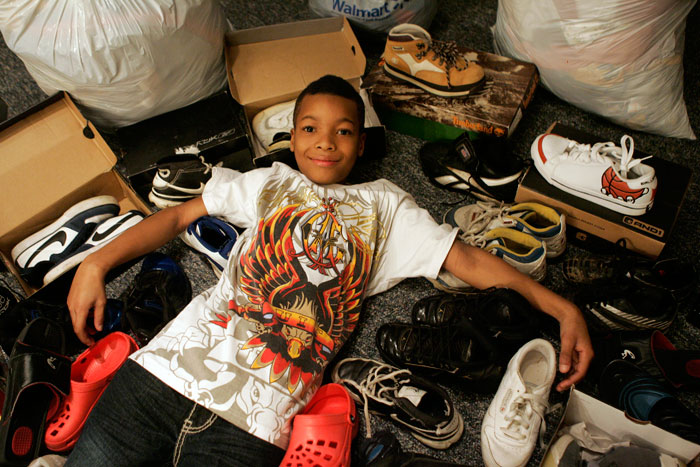 For something a little different the next day, I photographed a hearse pulling out of a funeral home. The man being cremated was a well know member of the community that road a Harley. So it was only fitting to take him to the grave the same way. 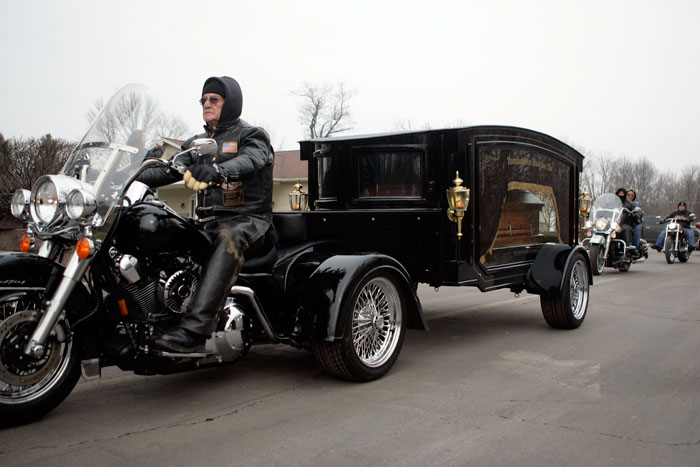 Charlie Williams is led to his grave by a Harley Davidson motorcycle pulling his hearse. (C-T photo Max Gersh)

That night, we kept an eye on the window waiting for the impending snow storm. The next morning, we started getting pounded by snow, accumulating something like ten inches in the next 24 hours. 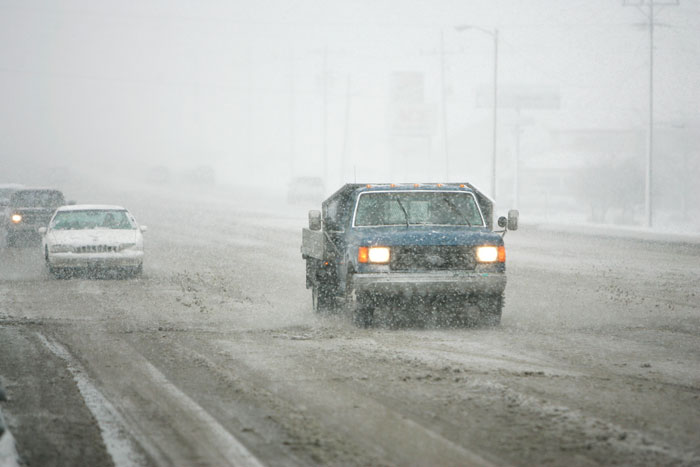 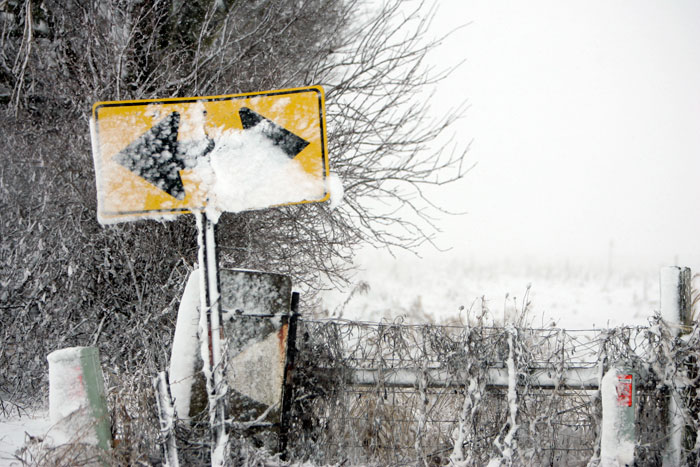 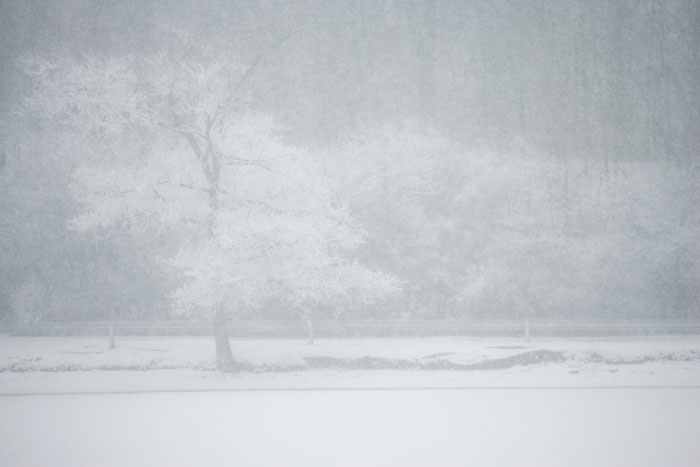 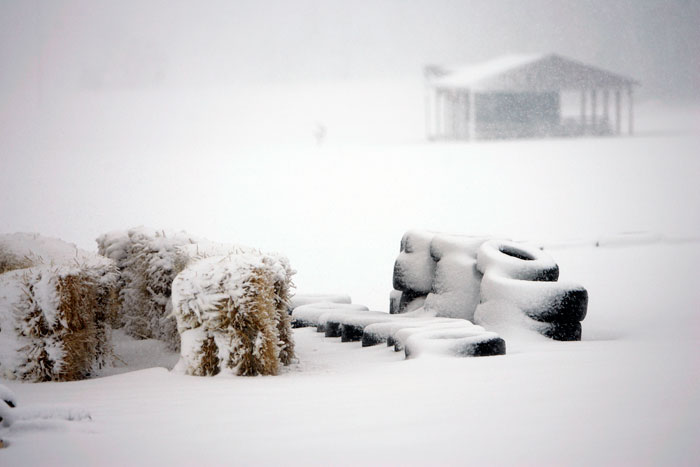 Hay bails and tires sit stacked and snow-covered at the bottom of a popular sled hill in Memorial Park. (C-T photo Max Gersh) 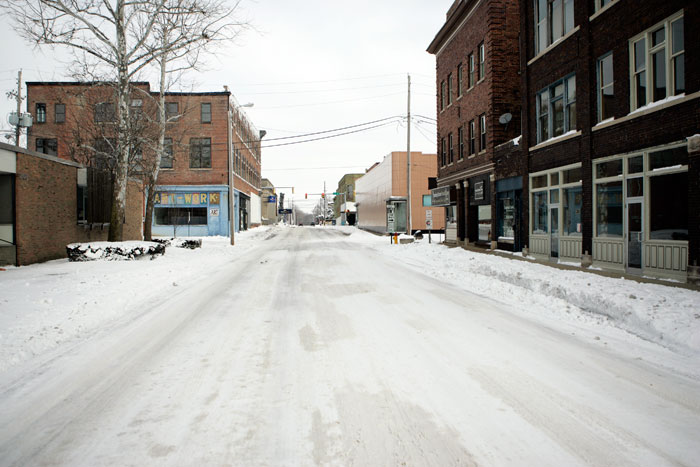 Snow covered roads in New Castle, IN, a few days after a snow storm. This road is directly in front of The Courier-Times office. (C-T photo Max Gersh)

Thank god I bought a Subaru!

This morning I had my first sporting event. Almost all of the games for the weekend were canceled because many of the counties were in a level 3 snow emergency. That means if you travel on the roads and it is not an emergency, you can be ticketed or arrested.

The regional bowling tournament was postponed a day so I shot that briefly this morning. When there isn’t a good vantage point to shoot from in front, it is difficult to make a nice bowling shot. I focused on the coach and team while a teammate was bowling. 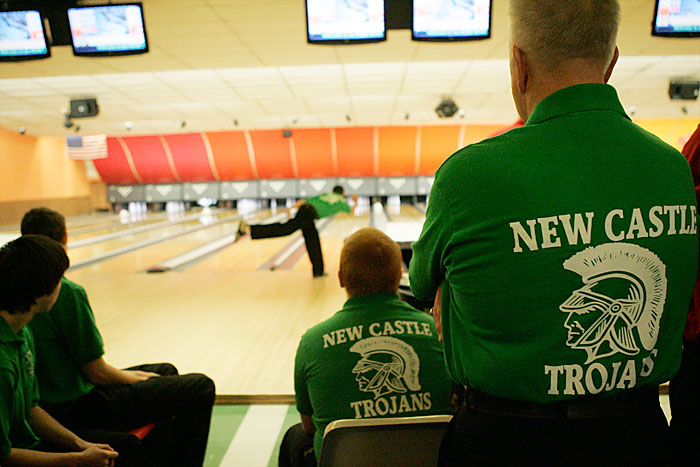 Trojans head coach Ronald Ragan (right) watches over his team during the first round of bowling Sunday morning at Rose Bowl for the Indiana High School Bowling Club Regional Tournament. The tournament was scheduled for Saturday but heavy snow in the area left many counties under a snow emergency. (C-T photo Max Gersh)

Unfortunately, I can’t predict spot news. But I do know my area is set to get another 4-8 inches of snow on Tuesday. I have a feeling more snow photos are in my future.

I love being a photojournalist. I have something different to do every day. It never gets old and it never will.