Always have your camera

Someone once said the camera that takes the best pictures is the one you have with you… or something like that.

I’ve never been one to carry a point-and-shoot camera. If I’m going to have a camera with me, I’d rather it be my beloved SLR. But let’s be real. It’s not always practical to carry around a big camera rig like that. My Canon 1D Mark II with a 24-70 f/2.8 L lens takes great pictures but it also takes a lot of space. If I’m out for dinner, I don’t really want to plop it down on the table during the meal.

As much as I would enjoy something like a Canon G11, I can’t personally justify owning one at $500. It will never be as good as my SLR.

Recently, I got a Droid Incredible cell phone. I decided I’d take more of those random photos that I’ve missed over the past few years. While it is no super camera, it is the best cell phone camera I have ever used. Eight megapixels packed into a sleek package. 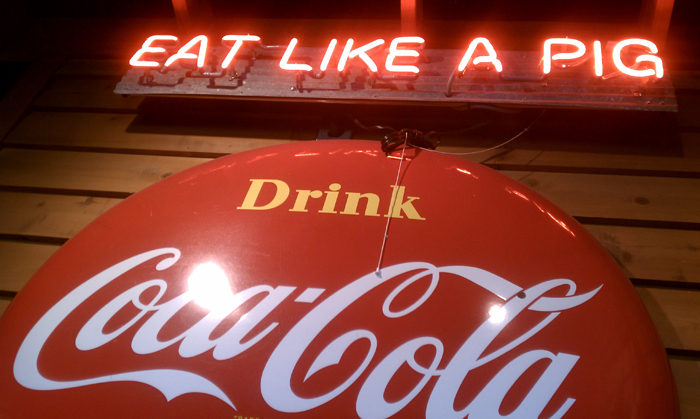 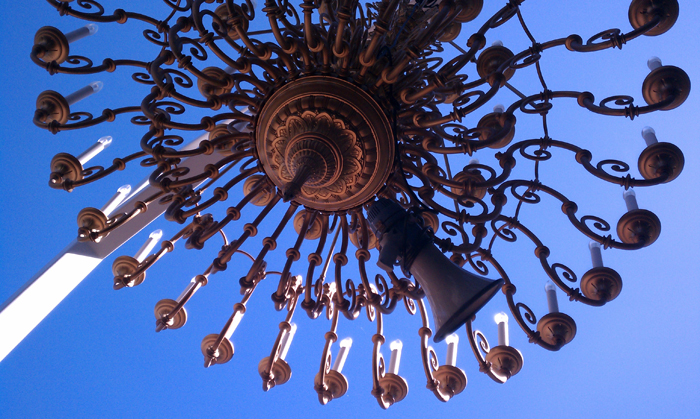 A light hanging over the sidewalk in downtown Louisville, KY. ©2010

Besides using the regular camera app, I’ve been using the Retro Camera app that allows for some stylization that mimics a variety of cameras including a pin hole camera, Polaroid and a Holga. That has been yielding some great results.

One afternoon in Louisville, I laid out on my parent’s hammock snapping photo after photo. From my swaying comfort, I got photos of myself, the family dogs and any other random thing that looked interesting. 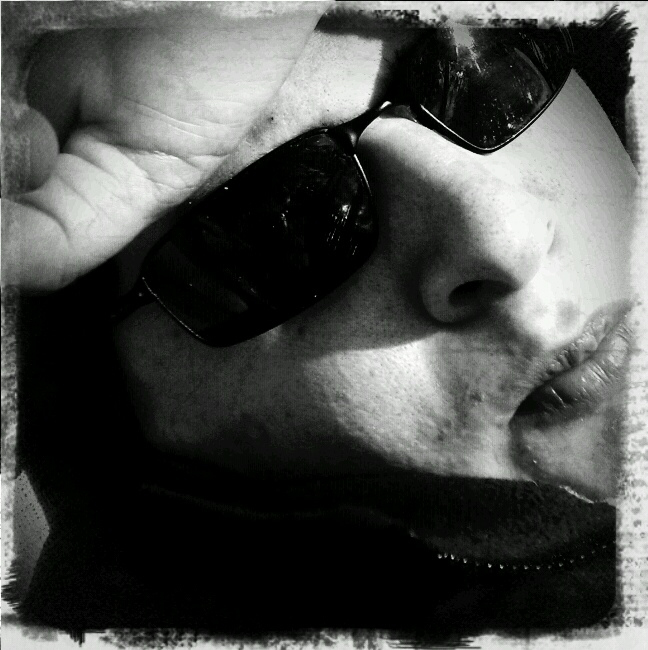 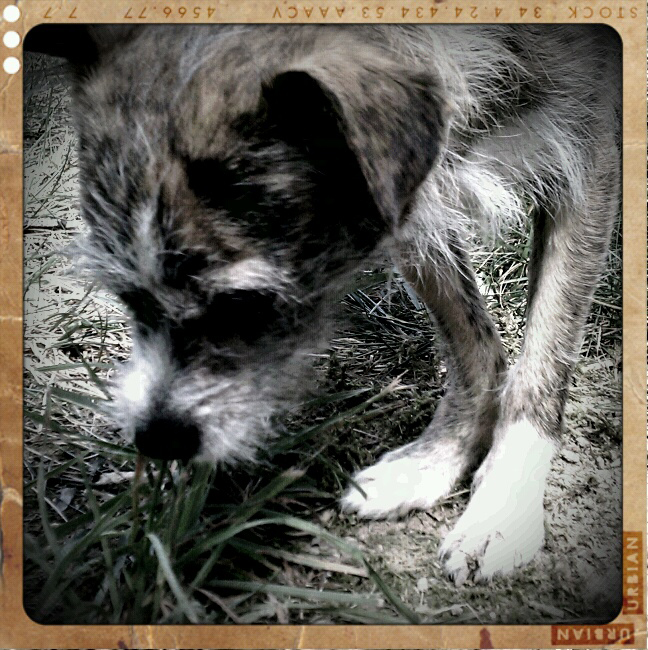 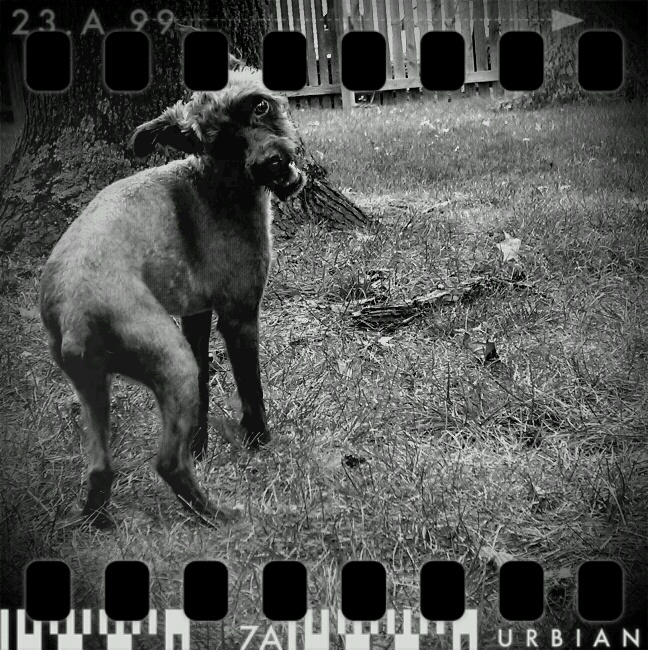 The phone also is handy for snapping random “artsy” photos around town. 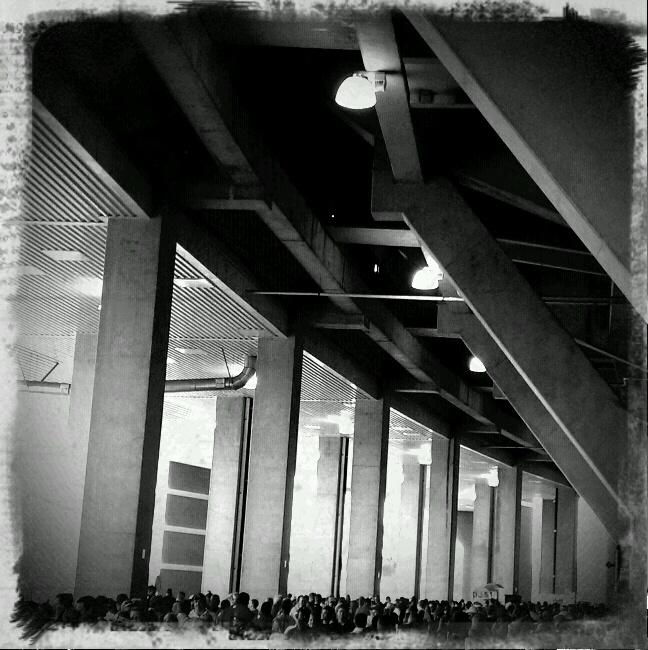 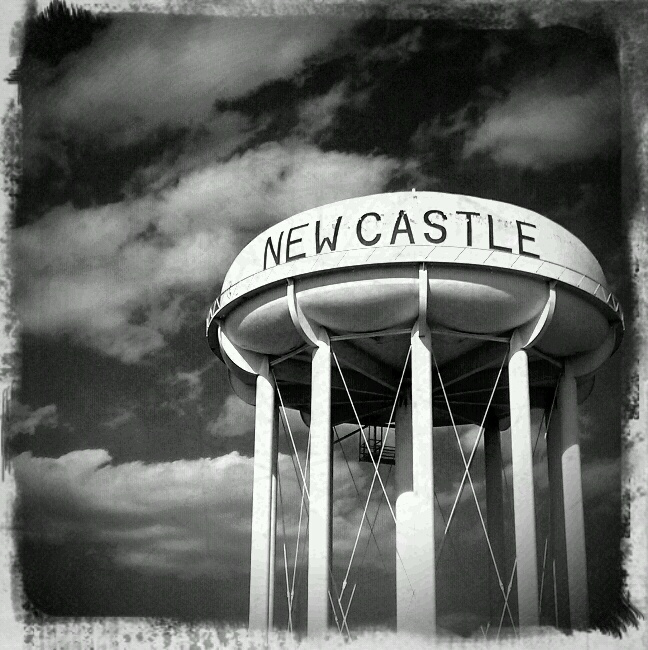 At the end of the day, I would rather shoot these photos with one of my SLRs – my Canon 1D Mark II or Hasselblad 500 C/M. But I snapped these at the spur of the moment. Having a decent quality camera in my pocket provided me an opportunity to capture an image that I otherwise wouldn’t have.