From one chapter to the next 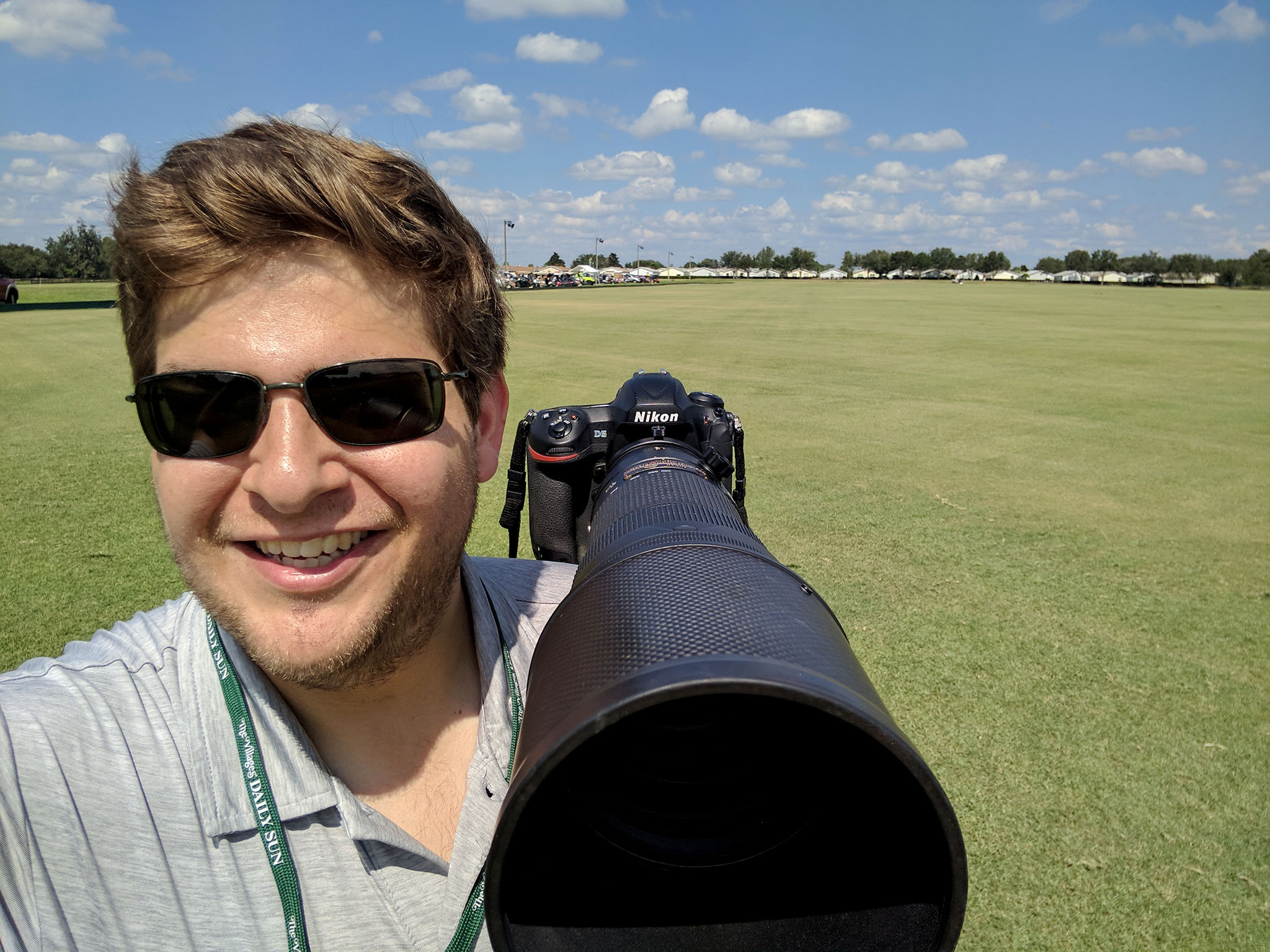 While I may not have updated here for a while, if you follow me anywhere else on the internet you know that I’m no longer at the Rockford Register Star.

I ended my nearly 7-year term as a staff photographer in Rockford at the beginning of September, and started at The Villages Daily Sun in Fla. later that month.

So to start out, here are a few frames from my final months in Rockford.

Dean Leifheit of Illinois races his 1962 Chevy Nova down the track Saturday, July 15, 2017, during the eighth annual Meltdown Drags at the Byron Dragway. [MAX GERSH/RRSTAR.COM STAFF] ©2017

Daniel Schroeder looks back as Sarah Stewart tattoos a cardinal on his shoulder Friday, July 21, 2017, at Delicious Ink in Rockford. [MAX GERSH/815, RRSTAR.COM & THE JOURNAL-STANDARD STAFF] ©2017

Participants swing from rings while crossing the Kong obstacle Saturday, Aug. 26, 2017, during the Tough Mudder at the Chicago Rockford International Airport in Rockford. [MAX GERSH/RRSTAR.COM STAFF] ©2017

And that was all she wrote. Nearly seven years. Over 22,000 published photos (print and online).

The start of my final week at the Rockford Register Star.

After nearly seven years of employment and over 22k published images, I punched the RRSTAR time clock for the last time on Sept. 9.

And with that, my wife, Erin, and I were sent into the frenzy that can only be brought on by moving. We had a lot of the packing done, but a lot more to go.

So began our two-week journey from Illinois to Florida. Did it have to take two weeks? No. We made it take two weeks. Stopping at places along the way we’ve wanted to see for years.

You wouldn’t believe me if I told you what @erinaperture and I just did. We got up early to get a permit to hike the gorge floor. It’s incredible. We climbed over boulders. Crossed rushing water. Shimmied over slick rock faces. Slid down a waterfall. Climbed up steep rocks to exit the gorge floor. Insane hike. . . #hiking #hike #georgia #ga #tallulahgorge #park #statepark #optoutside #gtfoutside #trail #waterfall #rapids #rocks #bridge #suspensionbridge #mountains #gorge #gorgeous #adventure #intothewild #travelphotographer #travelphotography #moodygrams #ourplanetdaily #thegreatoutdoors #wildernessculture #wanderlust

And let me go off topic a moment and talk about Tallulah Gorge. If you’re in to hiking at all, this is a must. It’s not a terribly long hike, but it is technical and will give your muscles a workout. Once you reach the bottom of the gorge, you have the opportunity to slide down a waterfall. This is a must. You’ll want to be cool before you start the ridiculously steep rocky climb back out.

So after all that, we made it to Florida while the state was still recovering from Hurricane Irma. Luckily, our apartment had power restored a few days before we arrived.

Stay tuned to see some of my work from the sunshine state.