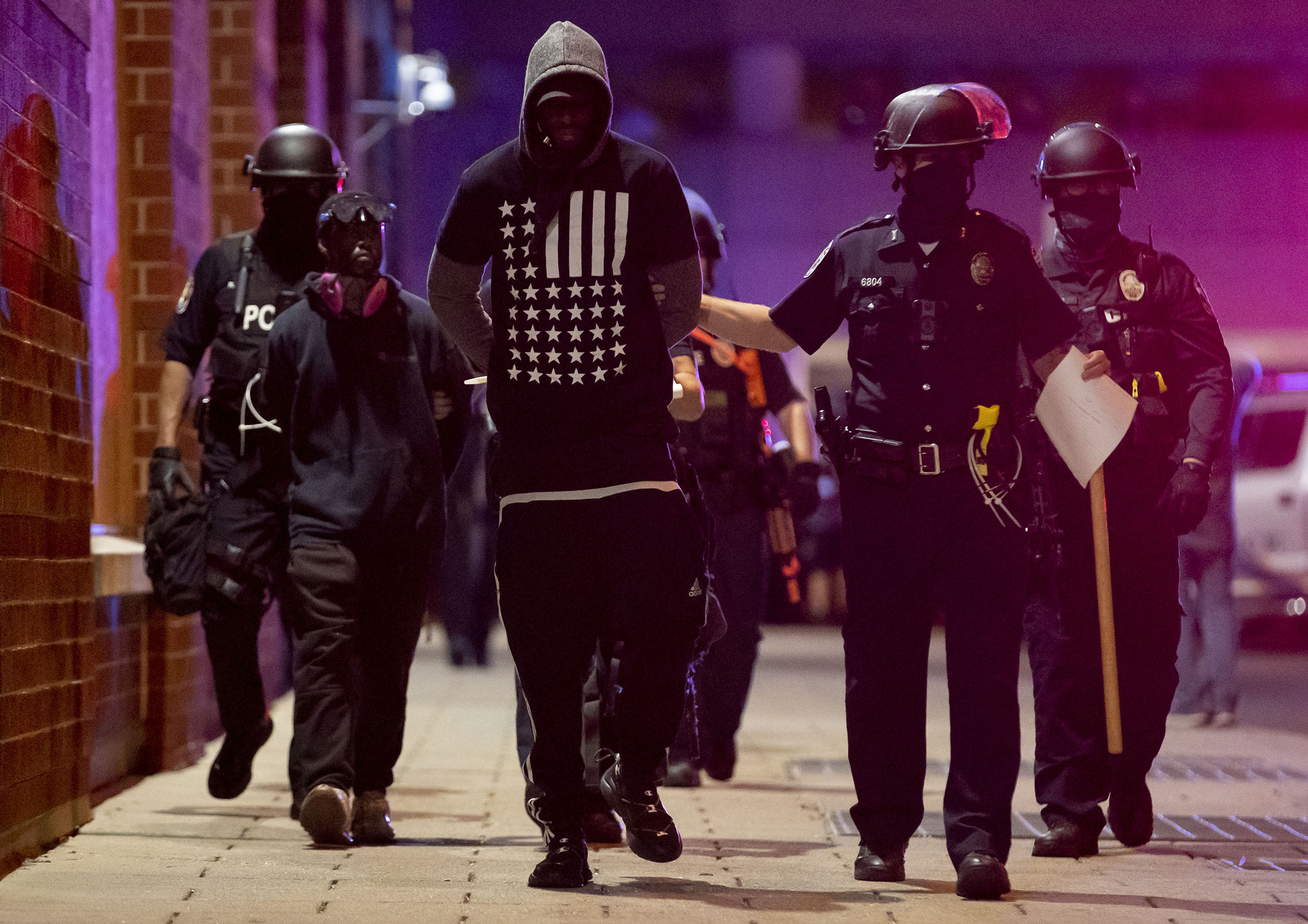 2020 was a rollercoaster. It tested us. Photojournalists improvised like never before. While I’m glad it’s almost over, I know I’ve grown as a visual storyteller by working through it.

It’s hard to call anything the “best” this year. The whole year has been a struggle and grind. But through it all, I managed to make a handful of images I’m proud of.

I thought about keeping this post short. Only the absolute best of the best. But so much happened of such significance, I decided it was appropriate to include more.

Also, as I’ve moved into my new role as an editor, this will likely be my last full year of making images.

So in chronological order, here’s a glimpse of what 2020 looked like through my lens.

Unfortunately the year started with tragedy.

I had to include my first professional wrestling match. That was an experience.

Celine Dion was the last concert I photographed before the world shut down.

I really lucked out for my first NBA season. Ja Morant was an absolute delight to photograph in action.

In early March, I was sent to Nashville to help with their coverage needs after the city was hit by a tornado. Two of the Tennessean’s photographers had their homes destroyed in the storm.

As things began to shut down, it became a challenge to find things going on. The great feature and enterprise hunt of 2020 began.

One story I came across was at a local stable. They were trying to safely stay open, but preparing to continue caring for their animals in the event of a shutdown.

As houses of worship began going entirely virtual, I found a man who welcomed me into his home as he worshiped at his dining room table.

I never got great access to COVID-19 testing. This photo of the first drive-through testing site in Memphis was taken with a 400mm plus a 1.4x teleconverter, then heavily cropped.

I started looking for ways to show the empty streets. I pulled the tilt-shift lenses out of our gear closet to enhance the surreal look.

Bookending the month, I was sent to Jonesboro, Ark., after an EF-3 tornado went through the town the previous evening. I was there at first light.

While photographing in a grocery store, I got to talking with the butcher who also serves as the pastor of a local church. He has a largely older congregation and turned to holding his services on a telephone conference call from his back porch.

Then came my first trip to Louisville. I detailed this experience in a previous post.

One of the greatest honors of the year was to be part of the team covering the memorials for U.S. Rep. John Lewis in Alabama for USA Today.

Many people asked how I planned out the image of the carriage crossing the bridge. The truth is that I didn’t.

The planning was in the fact that I was part of a team. Both George Walker of the Tennessean and Jake Crandall of the Montgomery Advertiser were also positioned on or around the bridge.

I was stationed at the chapel and ran down the street to see what I could see after the carriage passed by. When I found this quiet scene, I knew that’s where I wanted to be to make my image.

One feature story I stumbled across while at the park was that of Greg Young and his giant rocket-propelled paper airplanes. That was such a fun, lighthearted story to work on. It was a welcome break from all of the craziness. It’s definitely worth seeing these things in action.

Marking the six-month mark of the first confirmed case of COVID-19 in Memphis, we tackled a big project looking at how different sectors of life have adapted to survive. My last stop of the day was the drive-in theater.

In September, I was brought back to Louisville to assist in coverage around the grand jury verdict in the Breonna Taylor case.

Another career-first for me was spending time on a Native American reservation. This story is definitely worth a read.

And my very last assignment for the Commercial Appeal took me across state lines into Mississippi to hear a pastor’s plea to stay home for the holidays.

I look forward to what 2020 will bring, and hopefully working with my team at IndyStar in person.